About The Holy Royal Arch Chapter 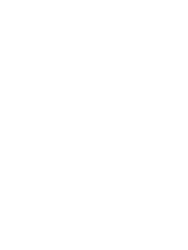 Hello everyone,
As the First Grand Principal of the Supreme Grand Chapter of Royal Arch Masons of Victoria I welcome you to our web pages.

I hope that what you read here will spark your interest in our Order and encourage you to further investigate this beautiful and interesting degree.

The exact origins of Royal Arch Masonry are not known as records are few, but what we do have
suggests that it dates back to the eighteenth century. In March 1817, with the blessing of the United
Grand Lodge of England, the United Grand Chapter of England was Erected and control of Royal Arch
Masonry was entrusted to them.

In 1821 a name change saw this body become the Supreme Grand Chapter of England.
In Victoria, Royal Arch Masonry has been practised from the earliest of times Freemasonry has been established.

Prior to 1889 Royal Arch Masonry in the colony of Victoria was practised in Chapters warranted by overseas Grand Chapters, predominately English, Scottish, and Irish.

Today, the order is administered by the Supreme Grand Chapter of Royal Arch Masons of Victoria.
This sovereign body was constituted on 21st March 1889 just one day after the inauguration of the United Grand Lodge of Victoria, when the newly installed Grand Master of the Craft, was also installed as the First Grand Principal of the Grand Chapter. 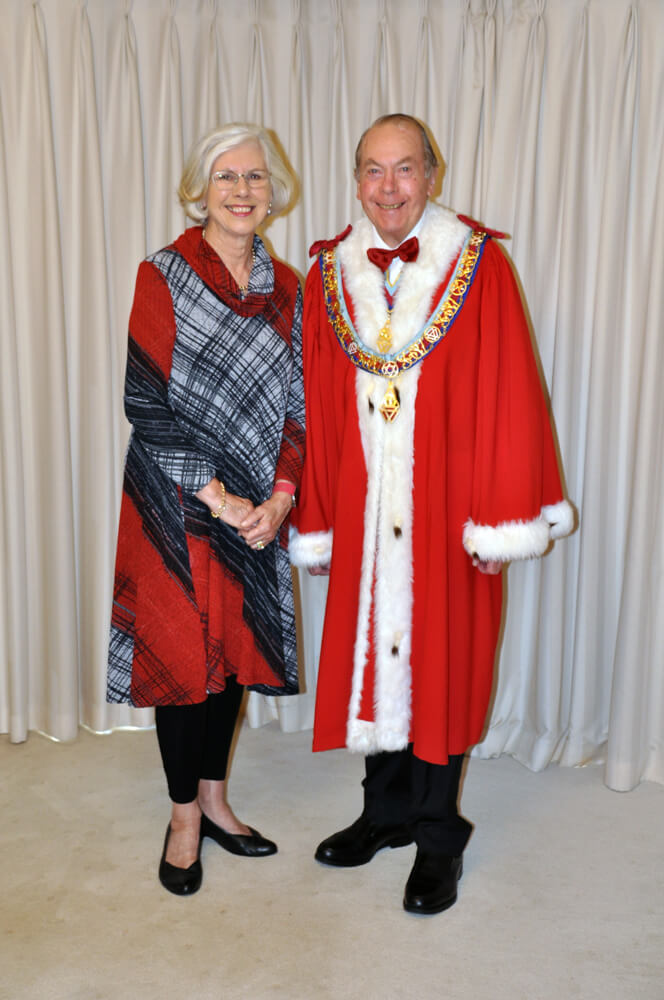 Today, Companions meet in Royal Arch Chapters across Victoria. Chapters deliver to candidates an impressive ceremony of Exaltation to this Supreme degree which is one of the five degrees recognised in the Constitutions of each of the sovereign bodies, namely Grand Craft, Grand Mark, and Grand Chapter.

It is freely acknowledged that each Freemason upon attaining the degrees conferred in Craft, Mark, and Royal Arch ceremonies, has received in full the story commenced at his Initiation in the First Degree.
The personal experience of passing through these ceremonies teaches the skills required to develop a sense of aliveness and interconnectedness and to find comfort in a personal relationship with their God.

These attributes lead to inner peace and well-being as they facilitate observance of and adherence to the exemplary character traits of Goodness, Benevolence, Integrity and Brotherhood.

Craft master masons are eligible for Exaltation 6 months from their raising to the third degree in their Craft lodge.
Chapters usually meet bi-monthly on regular days in odd or even months.
Brethren wishing to further their masonic journey and learn the complete story are encouraged to enquire at the office of Grand Scribe Ezra (Grand Secretary) for advice regarding Chapters meeting at convenient locations.

Contact details are contained on the following pages of this website.
Royal Arch Masonry – A PATHWAY TO EXCELLENCE
John Ives
FIrst Grand Principal

Supreme Grand Chapter is the governing body of Royal Arch Masonry in Victoria and it holds Grand Convocations four times a year.

The Supreme Committee has an equivalent role in Royal Arch Masonry to the Board of General Purposes in Grand Craft.

Given the number of Chapters in Victoria this makes for a demanding task. However, it has the decided advantage of allowing the Grand Principals and Grand Officers ample opportunity to meet a large proportion of the membership of the Order in their own Chapters.

First Grand Principals usually serve two years in office, the Second and Third Grand Principals serve one year. Their installation is an “Open” ceremony and Craft Masons and non-Masons, including ladies, are encouraged to attend the ceremony.

All other Masonic Rites as worked in Victoria and Delegations from Interstate and Overseas Grand Chapters together with our own Grand Craft and Grand Mark are usually in attendance.

The Grand Scribe Ezra is also the Grand Secretary of the Mark. Considerable benefits have accrued to both degrees by this “togetherness”.

While every seventh Craft Mason already belongs to the HRA, these visits nevertheless provide the window of opportunity to bring our Order to the notice of our Craft Brethren. By a similar arrangement, HRA jewels may be worn when in Mark regalia.

Charity, one of the cornerstones of our institution, is practised by both individual chapters and Supreme Grand Chapter.

In addition to donations to the Royal Freemasons Homes an ongoing programme called the “We Care” Appeal (in conjunction with Grand Mark) supports various charitable causes such as the Royal Children’s Hospital and bushfire relief and reconstruction.